Back to Boats for Sale

This was Allen McLachlans original boat that he built for himself. She was originally called 'Torsa' and was kept in the Ardfern Area. She has had a recent refit which was completed in 2018. During the extensive refit she had a new GRP coachroof and cockpit roof fitted, there was new windows fitted and all new fittings. The wood work on the boat was all renewed and revarnished to a high gloss professional standard. The hull was professionally painted in dark blue.The two perkins 4108 engines and enfield drive legs were removed and given a full overhaul. This is a very smart looking motor boat that is full of character. She also comes with a Raymarine DSC VHF and a full cockpit tonneau cover. Scottish Douglas Fir used fot the cockpit deck and wooden trim.

Allen McLachlan was born in Glasgow, the son of a Naval Architect. He served his apprenticeship as a Naval Architect in 1936 with Hugh MacLean & Sons of Renfrew. After serving in the Navy during WWII, he started designing high speed small craft and in 1948 became chief draughtsman in the RNLI hull department. It was during this time that McLachlan met the Director of G.L. Watson & Co., William Smart, who in 1958 offered him a partnership at the firm.

McLachlanâ€™s move from the RNLI to G.L. Watson provided him with the opportunity to concentrate on the design of fast craft. McLachlan designed fast craft such as the Westcraft Watson range and offshore racers such as Big Moose and Ianthe which showcased the work of the firm and contributed to developing the field of offshore fast craft design. McLachlan retired from the firm in 1983.

Other boats for sale 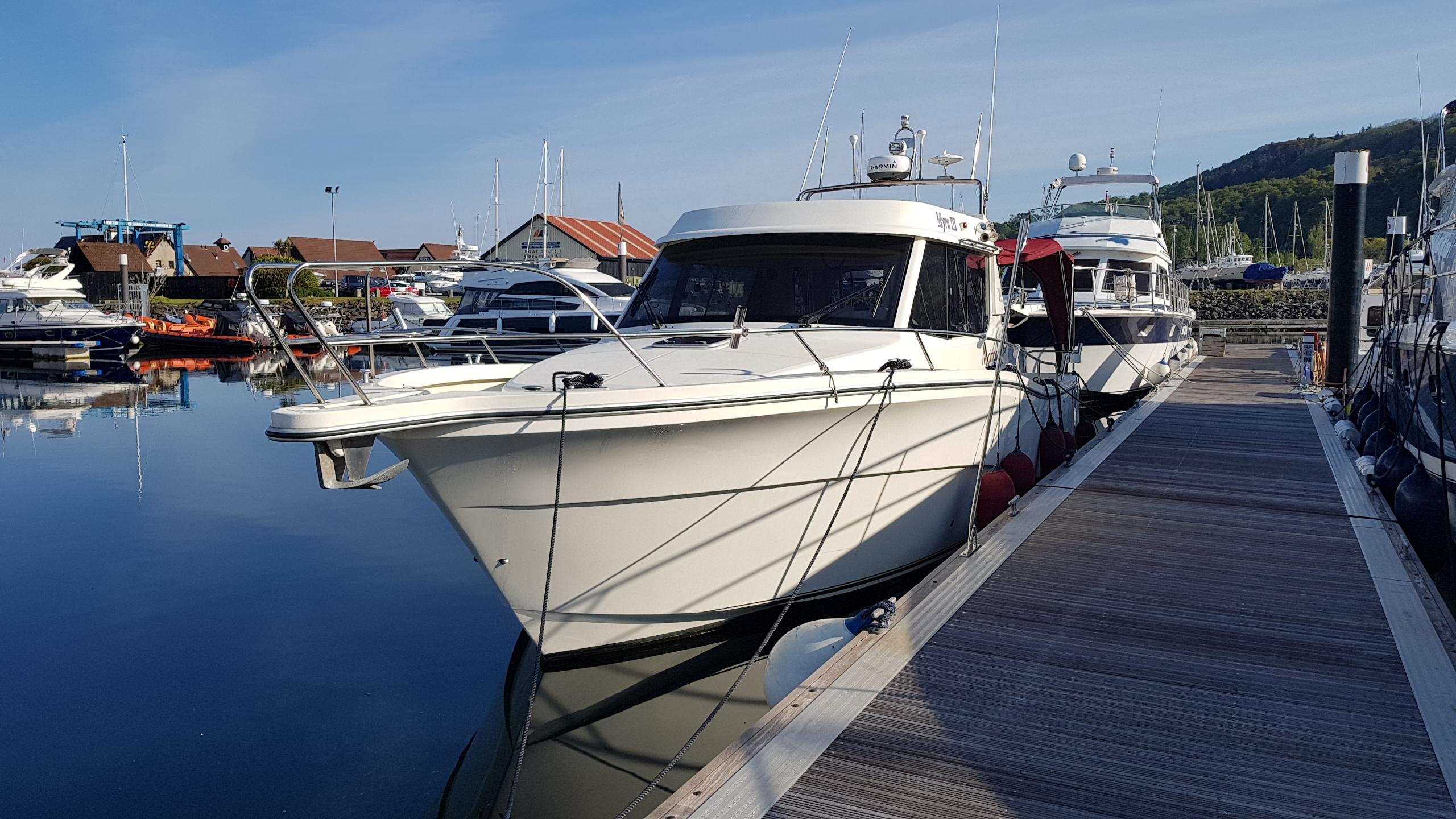 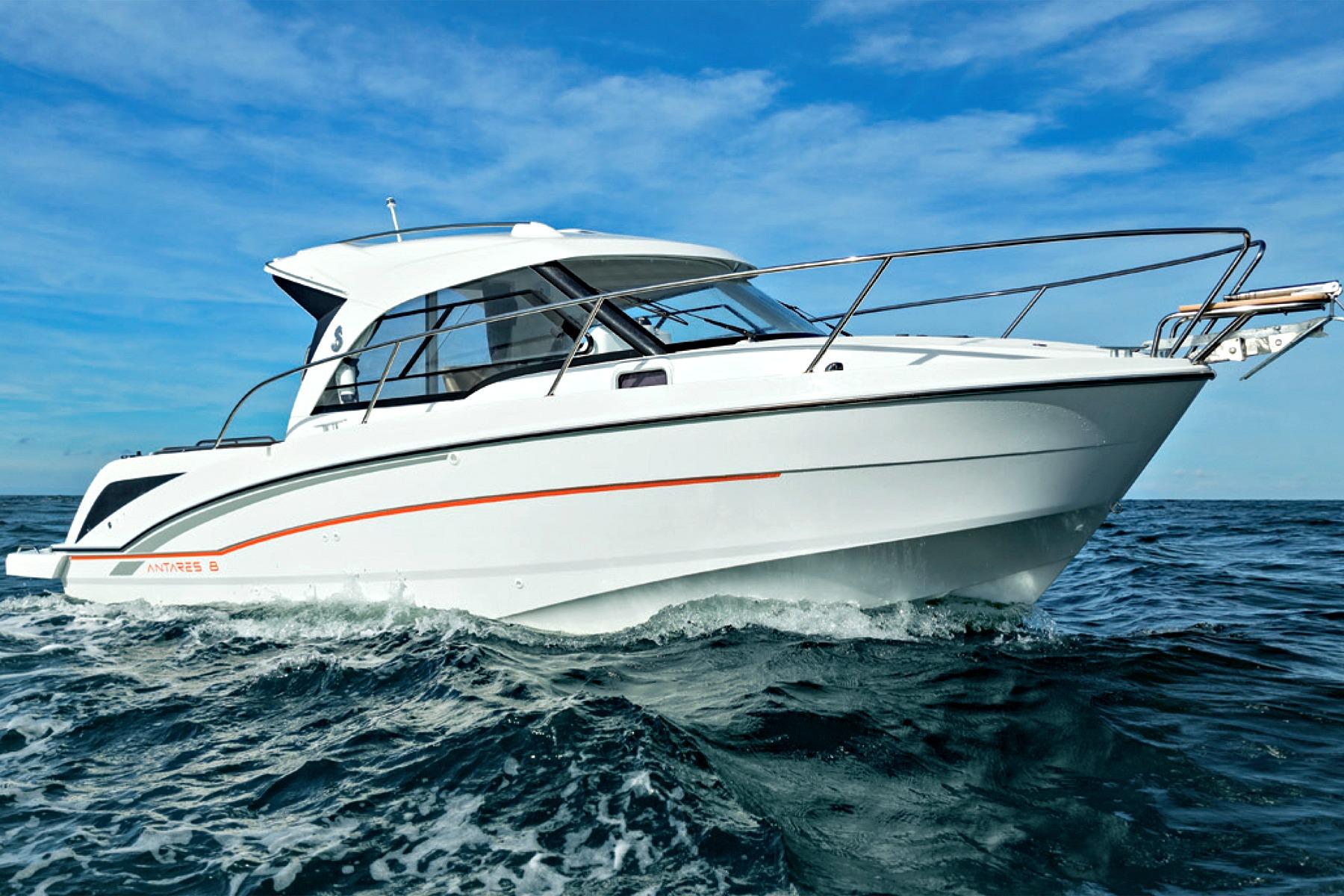 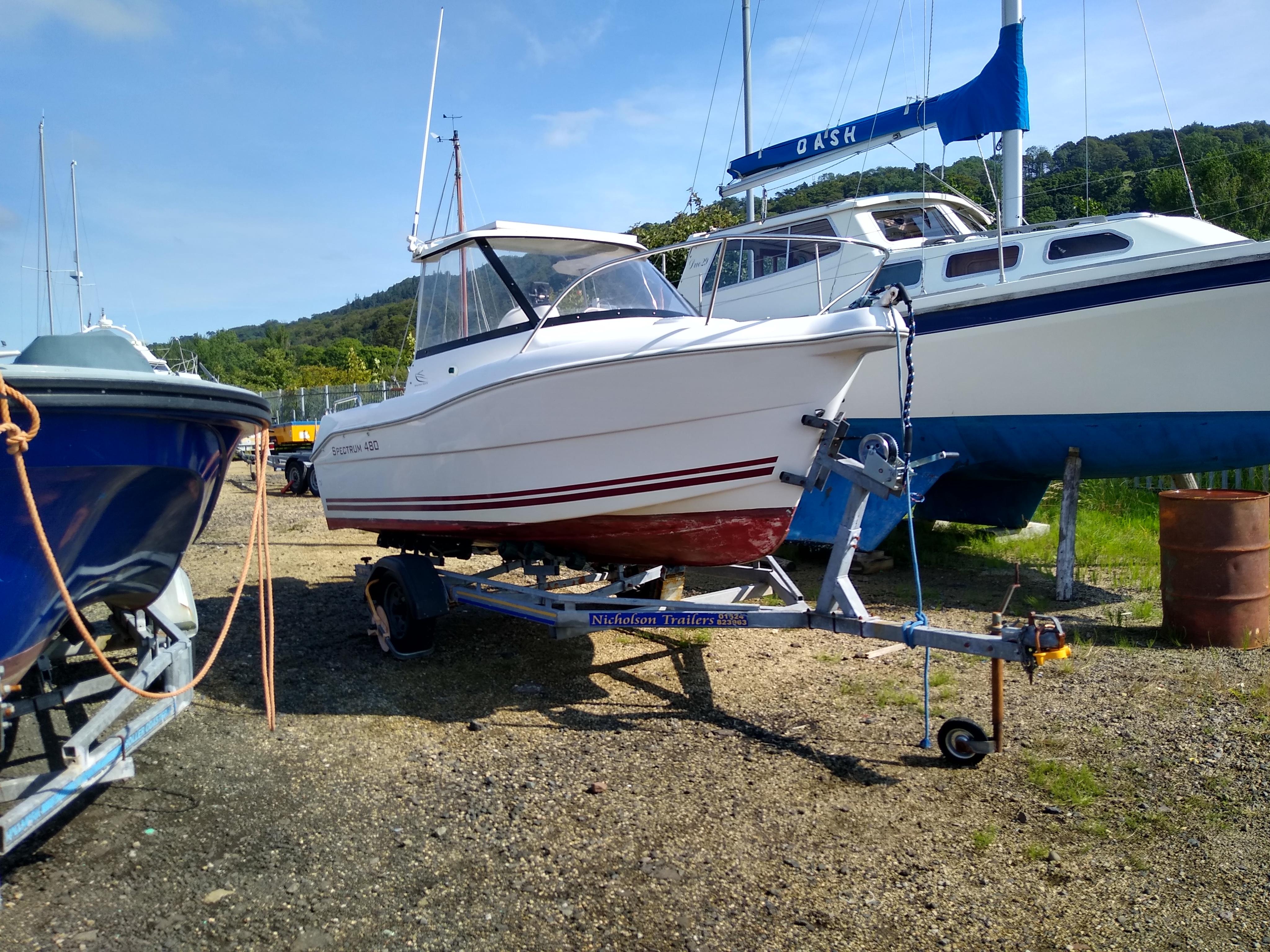